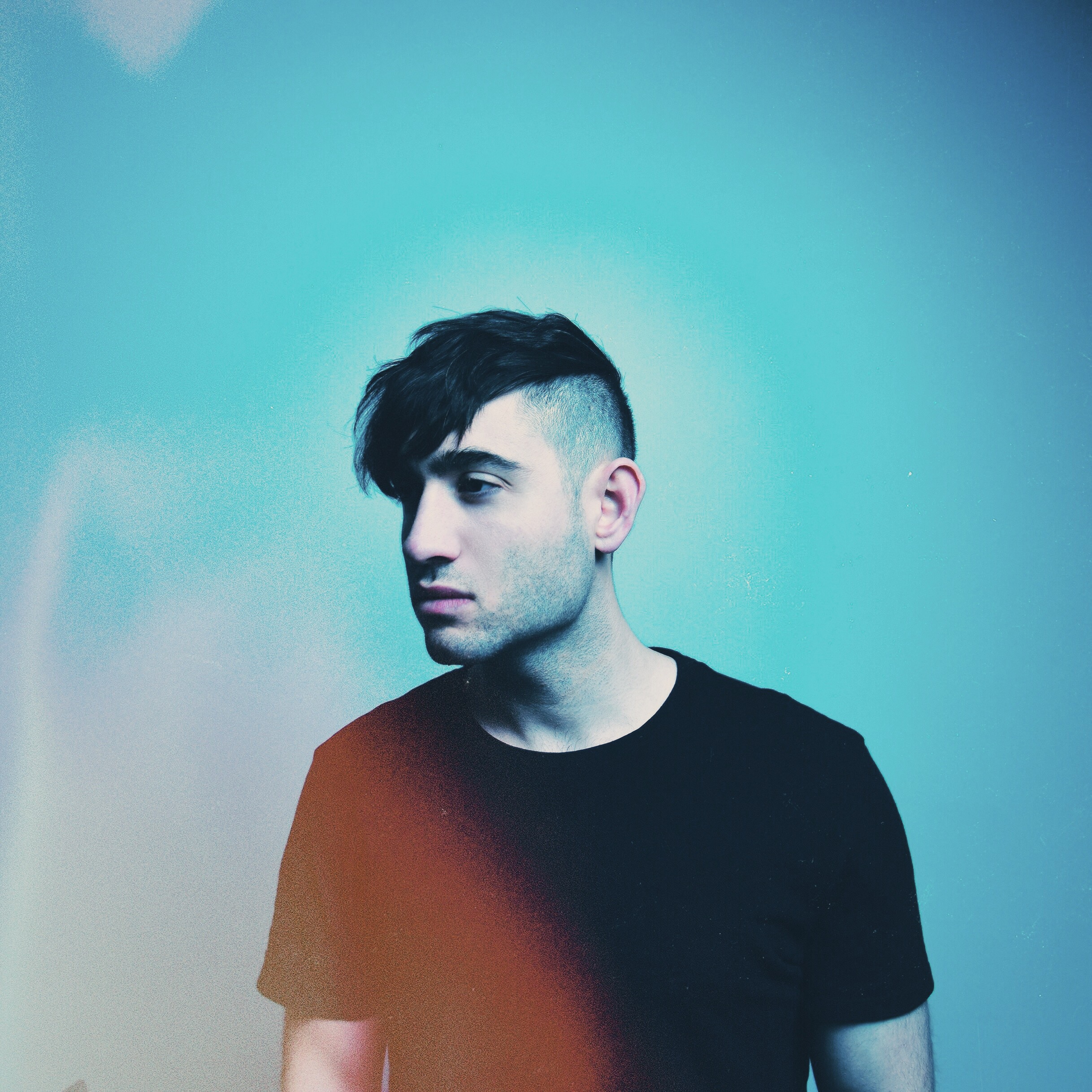 Justin Blau, AKA 3LAU, is a rarity in the music industry: A successful recording artist, DJ, and producer whose main goal is not fame, but helping others. Raised in New York and Las Vegas by parents who emphasized the importance of charitable work, Blau left college, where he studied finance, and the promise of a career in business to pursue his dream of making music. He went on to release a string of well-received original tracks, including “How You Love Me,” “Is It Love,” “On My Mind,” and most recently “Tokyo”(#1 song on SiriusXM BPM for 6 weeks). Along with remixes for Rihanna, KatyPerry, Shawn Mendes, and Ariana Grande—all of which have racked up millions of streams, Blau has collaborated with world famous gamer Ninja and HYO of Girls’ Generation.

2020 marked a new chapter for 3LAU as he dove head first into the world of NFTs, adding ‘visual artist’ to his list of roles. 3LAU teamed up with longtime collaborator Slime Sunday to form SSX3LAU, a digital art project consisting of motion graphics soundtracked by unreleased music. The duo has already made a mark in the NFT space, with recent collections selling out in seconds.

Unwilling to take and not give back, Blau has used his business savvy to parlay his success into doing good. In 2016 Blau launched Blume Records, an independent label with a ground-breaking model that harnesses the power of streaming to raise money for charitable causes with over $350k donated so far. In 2018, 3LAU released his debut album Ultraviolet featuring hit single"Touch," both reached #1 on the iTunes Electronic chart and all profits are being donated to cancer research charities. Outside of the studio3LAU has also built his reputation as a must-see live performer, appearing at such major festivals as EDC Vegas/Korea/Orlando, Ultra, Electric Zoo, Lollapalooza, and Life Is Beautiful and tours extensively internationally.