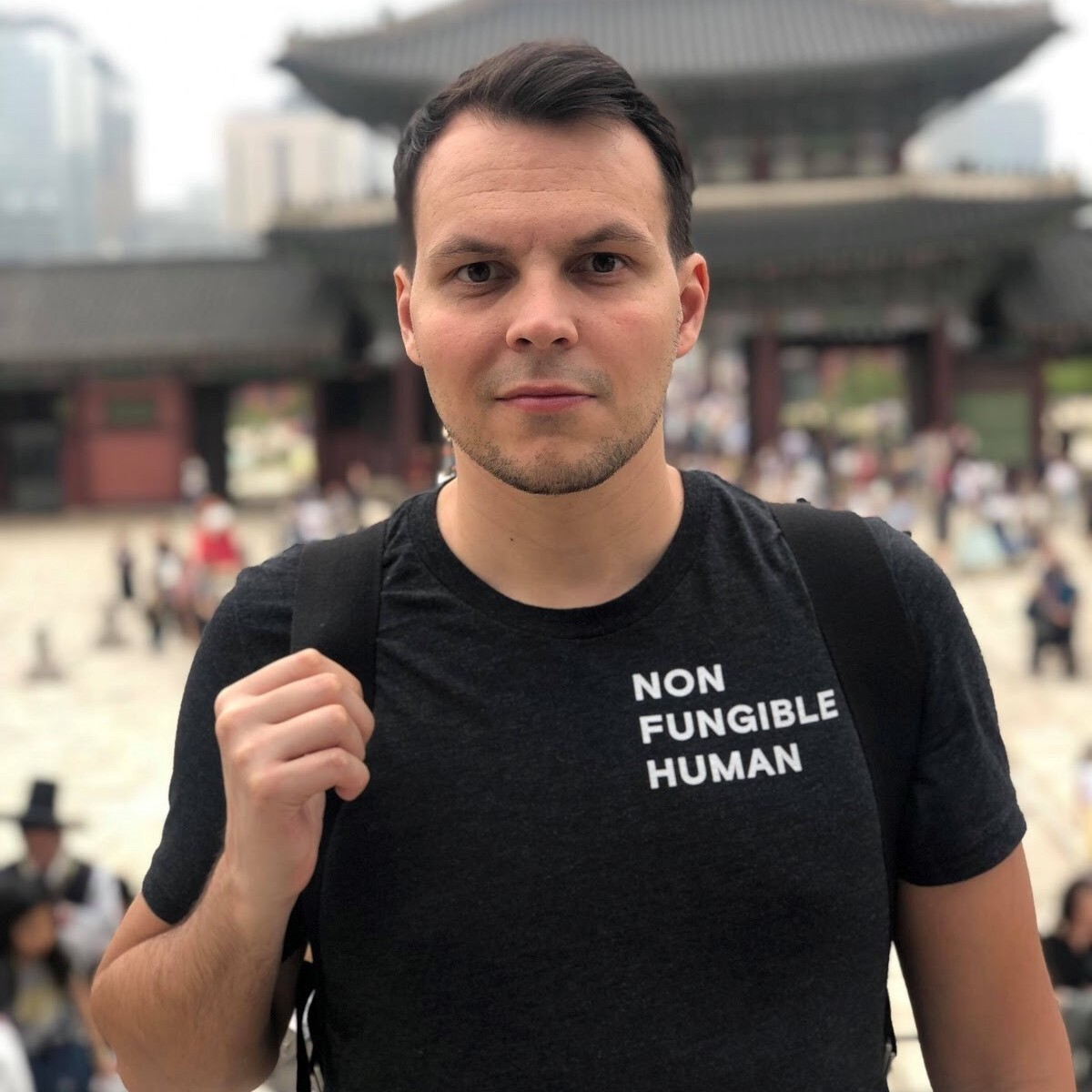 Aleksander is the COO and Co-founder of Axie Infinity / Sky Mavis and is responsible for all things business-related. He has worked in the blockchain space since late 2017 with a focus on blockchain games and player-owned economies. He also serves on the board of directors in the Blockchain Game Alliance and holds the secretary position.

Aleksander is a passionate public speaker who enjoys delivering a visionary message during presentations and has spoken at major events like Korea Blockchain Week in 2019. Before entering the blockchain industry, he worked for the Norwegian state and spent his free time playing games. He has represented Norway in Warcraft 3 and Dota and has been ranked as one of the top 200 players in Europe in Dota 2.