Welcome back! Enter your email and password to continue to Voting & Nomination pages.

First time here? Create an account.
Thank you! Your submission has been received!
Oops! Something went wrong while submitting the form.

Sign up in order to nominate
and upvote NFT projects.

Already have an account? Login here.
Thank you! Your submission has been received!
Oops! Something went wrong while submitting the form. 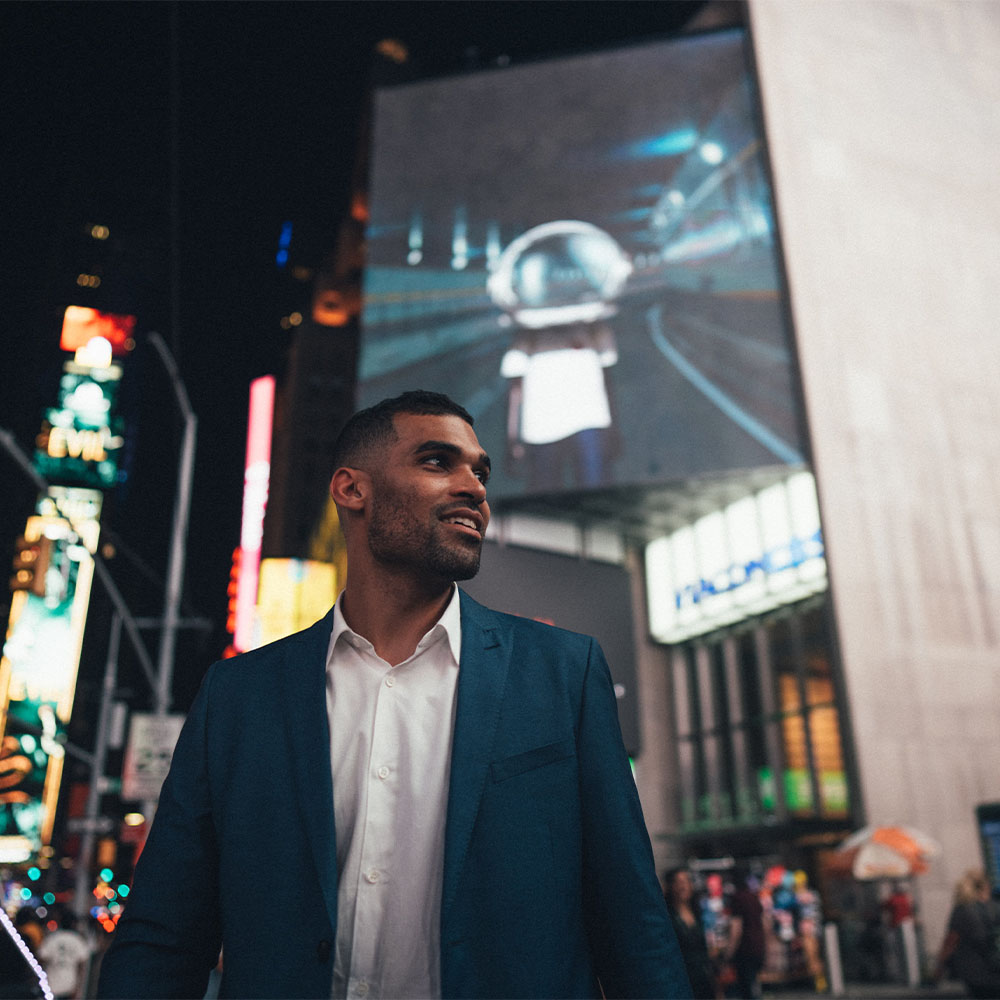 Ever since the age of 3, Micah knew what he wanted to be when he grew up- a professional baseball player. His dreams came true in 2012 when the Chicago White Sox drafted him in the 9th round out of Indiana University. But, what Micah didn’t know was that his true calling in life was just getting started... Micah discovered painting in 2016 and after a few words of encouragement from his then Los Angeles Dodgers teammates, his new passion was taking shape. Micah’s work has centered around empowering young African-American kids to see the possible & dream without limitations. Micah began releasing NFTs in January of 2020 & in February of 2021, he released Aku, an animated confident black astronaut character. Micah founded WYE Media Company, a Web 3 native media company, with Aku as the flagship IP, that uses blockchain technology to align people with their favorite IP in a way that can drive value back to the audience.

Join us for the
awards ceremony