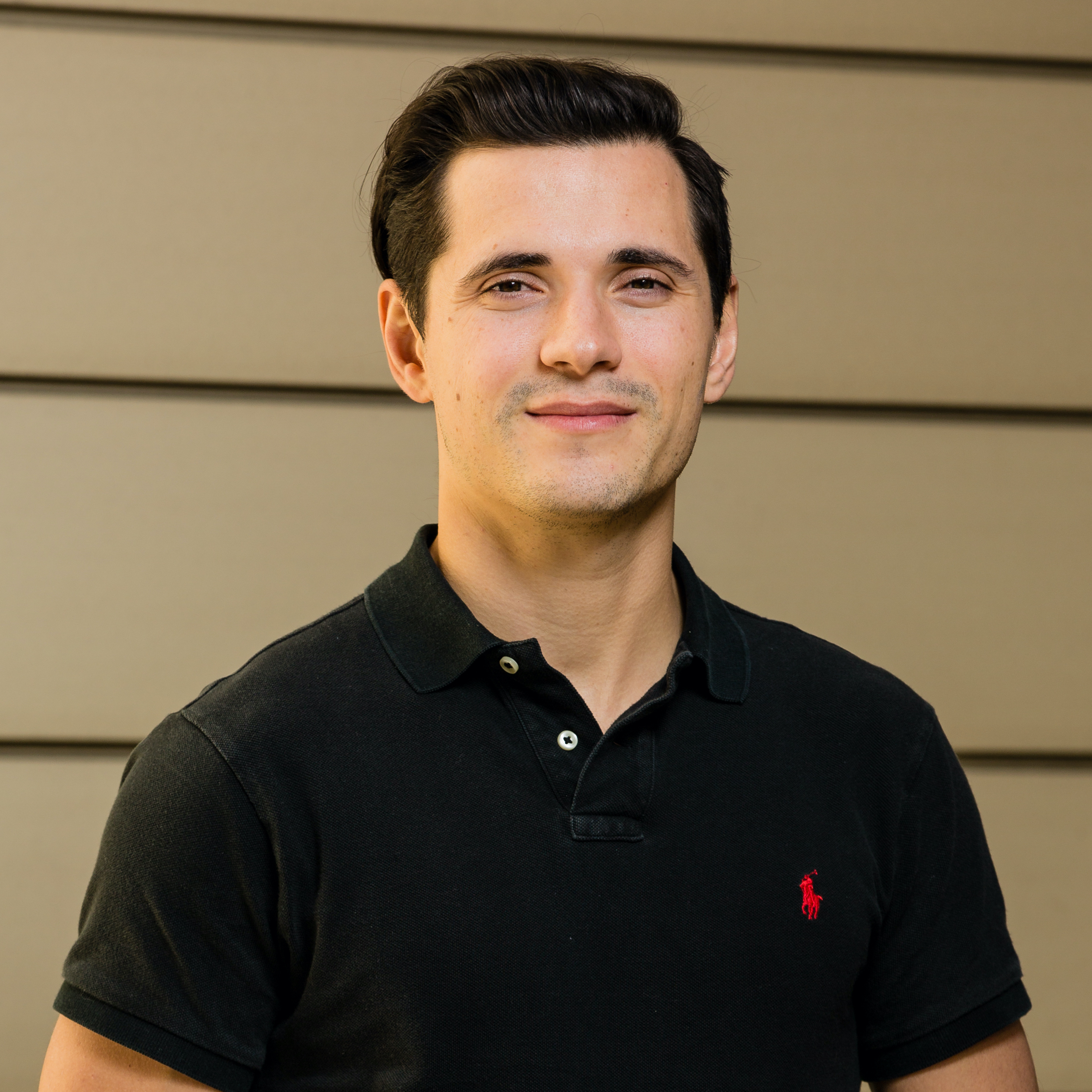 Samuel Harrison co-founded Blockchain.com Ventures, the venture arm of the world's most popular non-custodial crypto wallet. Prior to Blockchain.com, Sam led early stage investments at Naspers Ventures, one of the world’s largest technology investors. He invested ~$250 million in tech companies across various geographies and stages, ranging from Series A to D. He covered sectors such as education, consumer fintech, as well as blockchain, and worked on investments in SimilarWeb, Udemy, Brainly, Twiggle, Swiggy, Coins.ph, Pantera and others. Prior to Naspers Ventures, Sam worked at Seraphim Capital and started his career at Morgan Stanley in London. He has been investing in cryptocurrency since 2013.