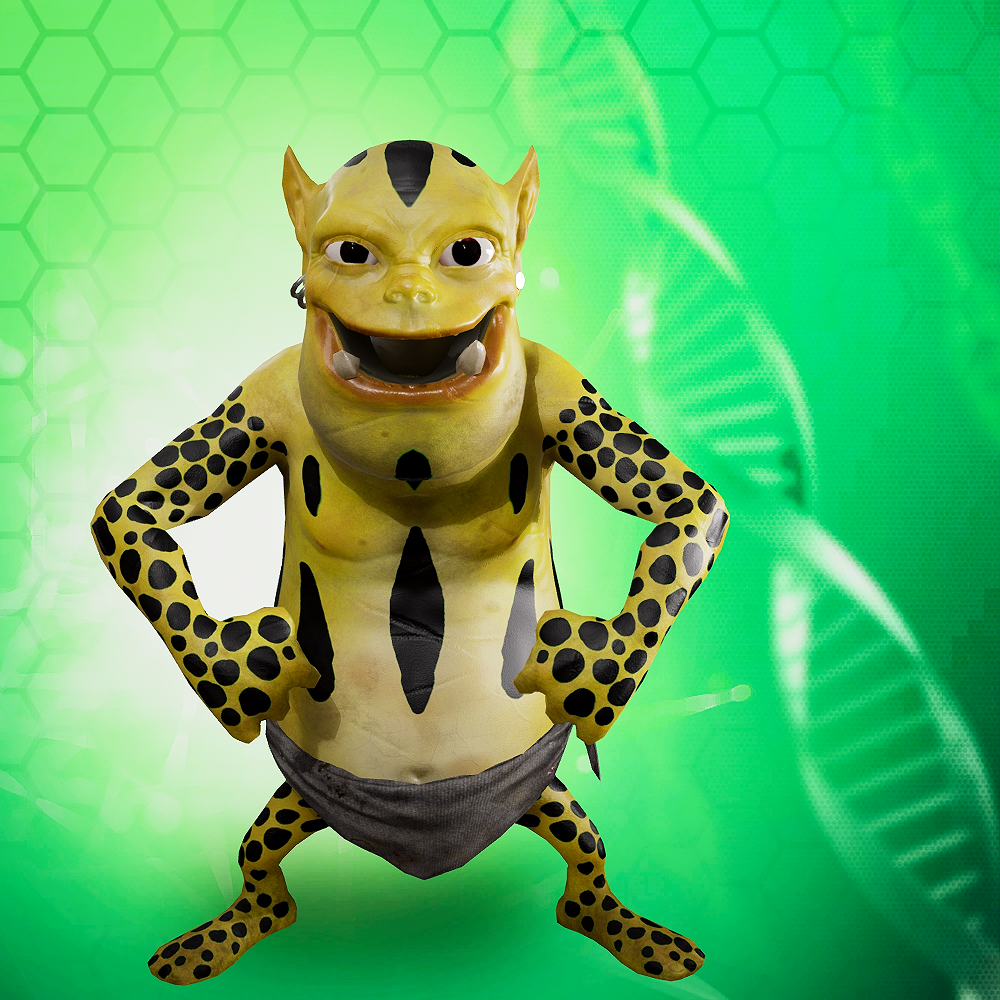 Ooogies are the world's first cross platform online/offline companion that works for players 24/7. Ooogy is accessible not only through the main 9Lives Arena game on PC and consoles but also while the player is away from the game through a mobile app on iOS and Android. If that isn't enough, they are also made up of genes and royal bloodlines with a total of over 3 trillion, 165 billion and then some combination of looks. They are also rendered in 3D so the art is awesome!