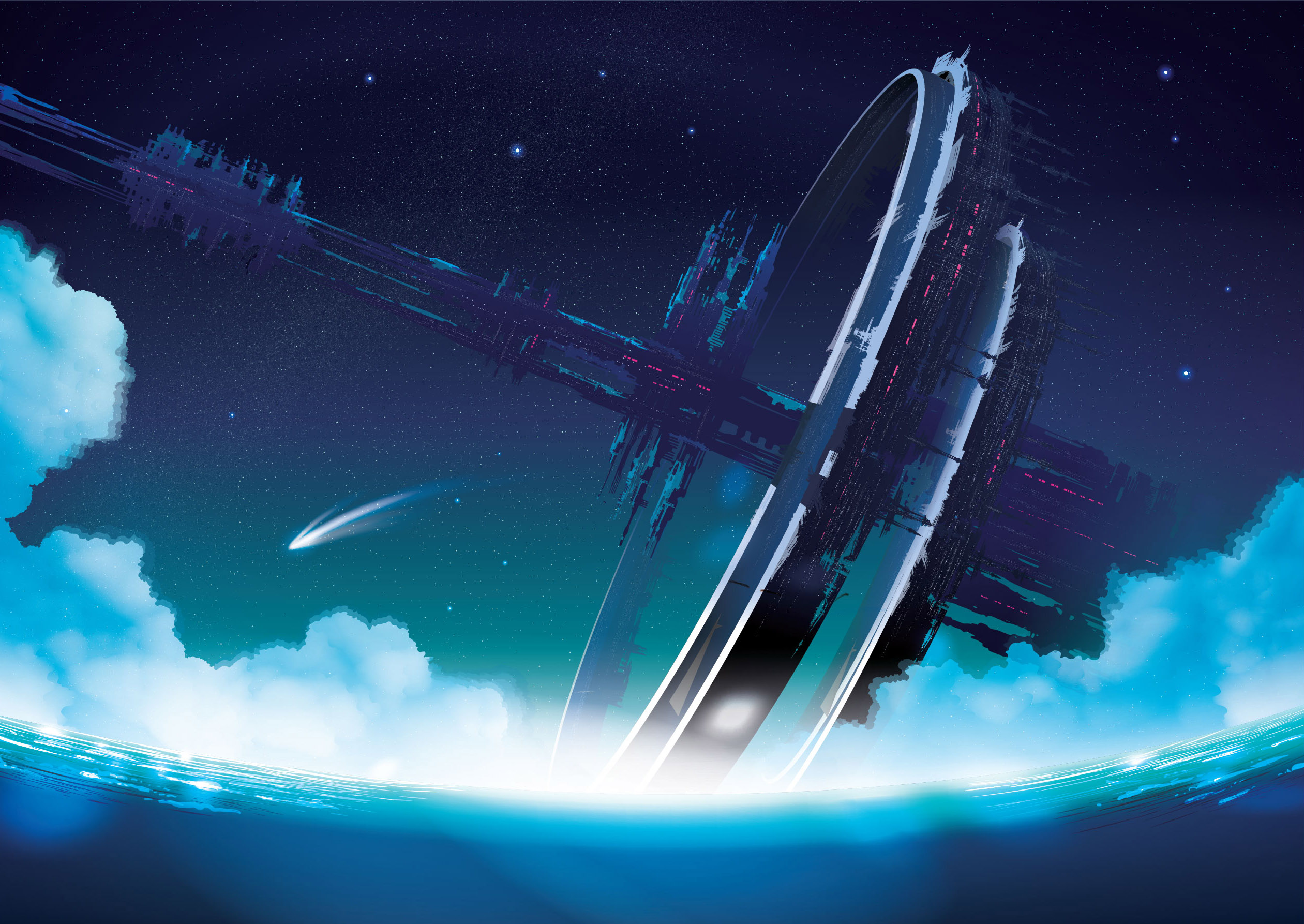 Nominations for the NFT Awards will be accepted during the month of October, featuring 5 or more categories across multiple industries. Each category will feature 6 finalists, with 3 chosen by the public and 3 selected by a committee of blockchain industry figureheads. Enjin and DEA will be inviting 15 additional blockchain community leaders to join them on this committee to select a shortlist of finalists prior to judging.

NFT Award winners will be announced via a Twitch and YouTube livestream hosted by DEA and Enjin on December 9. The final winners of each category will be chosen by a panel of seven judges from innovative companies outside of the blockchain industry, including Nobuyuki Idei and Sherry List, with additional judges to be announced in the next month.

Nobuyuki Idei is credited for revolutionizing corporate governance at Sony. He has served as a counselor to the Bank of Japan, a member of Deutsche Bank’s Asia Pacific Advisory Board, and a director to such companies as Lenovo, Nestle, and General Motors. In 2018, he was quoted saying that “unless we change, we will die like the dinosaurs did,” referring to blockchain as a modern-day meteorite.

Microsoft, who announced their collaboration with Enjin late last year, has been working on “Azure Heroes,” a blockchain rewards program that recognizes Microsoft Azure developers for their contributions with NFT badges. Initially launched as a pilot in “select Western European countries,” the initiative led by Sherry Lists’s team has since expanded globally, with Azure developers from all over the world receiving Microsoft-branded NFTs.

“The NFT Awards will be hosted annually, inviting builders from the Ethereum community and beyond to nominate and showcase their latest innovations,” said Enjin CEO Maxim Blagov. “We are currently reaching out to judges interested in learning more about what blockchain has to offer, who can look at these use cases with fresh eyes and evaluate their potential significance for mainstream markets.”

“The NFT Awards aims to promote the mainstream potential of NFTs,” said DEA CEO Naohito Yoshida. “NFTs can not only help develop entertainment, but any industry which utilizes data. We’d like to express our deep appreciation for those who recognize this potential and have agreed to join this initiative.”

In 2009, Enjin launched the Enjin Network, a gaming community platform that boasts over 20 million users. In 2017 following a successful ICO that raised $18.9 million, Enjin began building a suite of products that make it easy for everyone to develop, trade, monetize, and market with blockchain.

Comprised of the Enjin Platform, Explorer, Wallet, Beam, and other tools and services, Enjin’s tools enable game developers and studios to utilize tokenized digital assets as part of their acquisition, retention, engagement, and monetization strategies. The Enjin ecosystem is fueled by Enjin Coin (ENJ), an Ethereum-based cryptocurrency used to directly back the value of Enjin-powered blockchain assets. For more information, visit https://enjin.io.